ANASTRAZOLOS is a third generation antiestrogen capable of quickly and effectively eliminating the aromatization process. Thanks to its use, you can eliminate the risks of developing androgenic side effects. If you use aromatizing AAS in large doses or your body is prone to aromatization, then you should definitely buy Anastrozole.

Anastrozole appeared on the market more than two decades ago and is now one of the most powerful aromatase inhibitors. For athletes, the value of the drug lies in the ability to quickly reduce the concentration of estrogen and slow down the aromatization process.

The drug is used most often during powerful cycles, which include strong androgens in large doses. In terms of its strength, anastrozole surpasses even such a powerful bunch of drugs as proviron and tamoxifen.

The main difference from analogs of anastrozole is its ability to suppress the aromatization process itself, and not eliminate its consequences. For this reason, it is most effective to use Anastrozole on the AAS course, PCT, in turn, is carried out with the help of other drugs. Let’s note the main properties of this aromatase inhibitor:

Rapid slowdown of the aromatization process.
Promotes an increase in the concentration of the male hormone.
Does not possess estrogenic properties and is not a steroid drug.
It is quickly absorbed by the body. 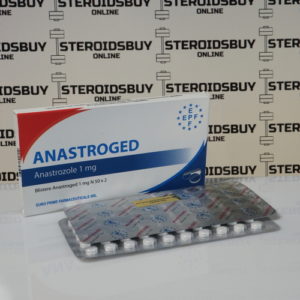 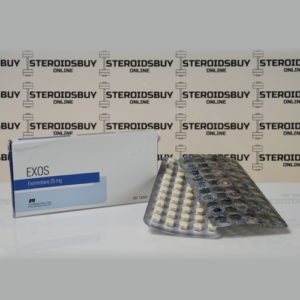 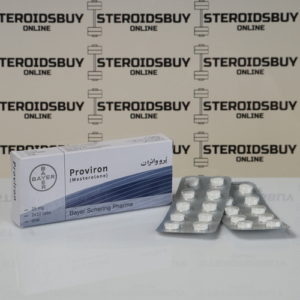 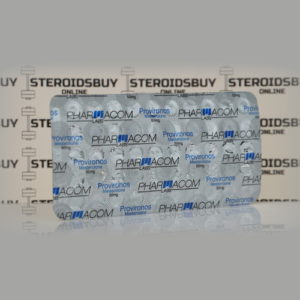 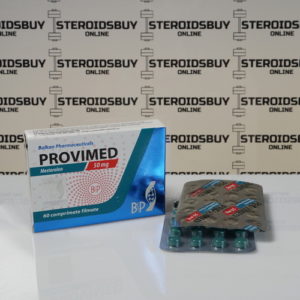 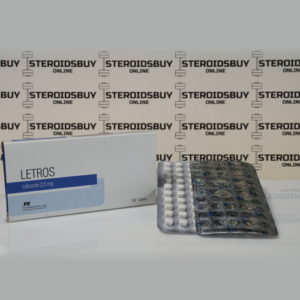 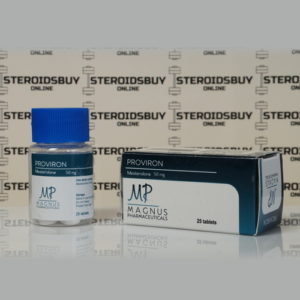 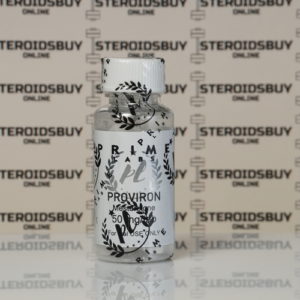