GHRP-6 is one of the most effective growth hormone stimulants. It is often confused with hexarelin because it has the same effects and is taken in the same dosages. They were both designed to treat growth hormone deficiency. The main difference between GHRP-6 and GHRP-2 is that 6 is more appetite-boosting.

The action of ghrp-6 promotes moderate drying of muscle mass, due to which many athletes make themselves good muscle relief. As shown by numerous studies, within 30-40 minutes after the injection of GHRP-6, the concentration of somatotropin increases significantly and then, over several hours, slowly returns to normal.

The effects of the use of this peptide are similar to the effects of the use of growth hormone, although they are less pronounced. Bodybuilders use the GHRP-6 course to increase muscle mass, significantly stimulate appetite (ghrelin receptors are activated), improve muscle definition, and increase endurance. Does GHRP-6 help increase muscle size and strength and help you achieve new strength? has an anti-inflammatory effect and protects the liver from the negative effects of various drugs, strengthens the functions of the immune system, promotes the development of stronger bones. Many people use GHRP-6 for its rejuvenating effect. it has a beneficial effect on skin and hair, especially when combined with cjc-1295

The intake of GHRP-6 depends on body weight: 1-2 μg of the substance is usually taken per 1 kg of body weight. With a decrease in the dose of GHRP-6, there is a slight decrease in the production of growth hormone, however, with an increase in it, the production will increase slightly. (only 25%), which is impractical. A dosage in the range of 100-200 mcg is the most optimal from the point of view of a bodybuilder. The duration of the course of taking GHRP-6 should not exceed 8 weeks, since the body gets used to the action of the drug, and therefore you need to take a break for one to two weeks. A much better effect, as well as, to a greater extent, the production of growth hormone in the blood is observed if you build a course of GHRP-6 with peptide CJC-1295 or its prolonged version cjc-1295 dac 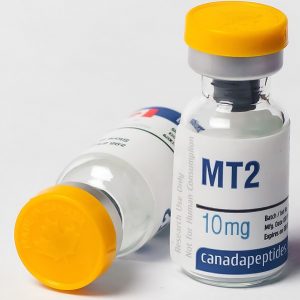 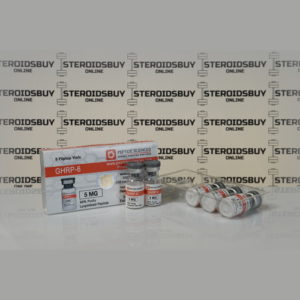 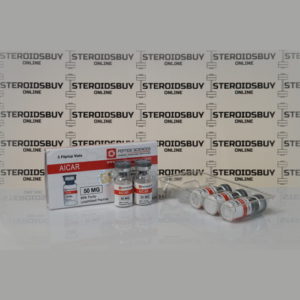 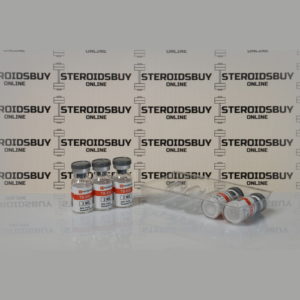 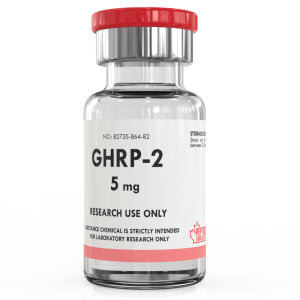 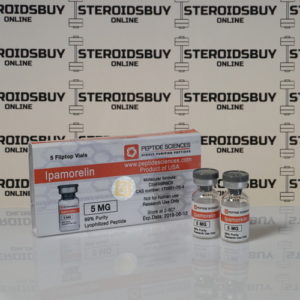 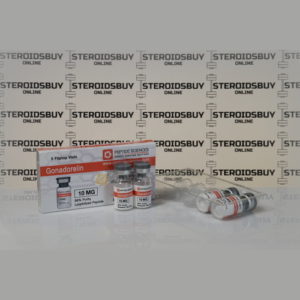 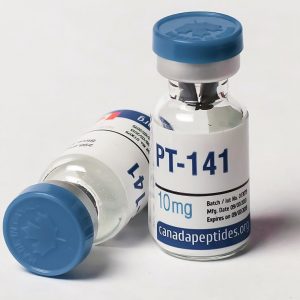