Growth
hormone, or as it is often found under the name somatotropic hormone or somatotropin, somatropin, is one of the hormones that is independently produced by the human body. It is secreted by the anterior pituitary gland in the brain. It plays a huge role in the proper development of children and adolescents, as it is responsible for growth. This is due to bone growth.

The effect of age on the secretion of Growth Hormone
The peak of hormone secretion is observed in children, as it is required for the proper development of the child. Gradually, with age, the concentration of the hormone decreases. By old age, human hormone secretion is reduced by half, which contributes to accelerated human aging. Hormone deficiency causes depression, memory impairment, dementia, etc.

Growth hormone in sports
In sports, somatotropin is very popular among bodybuilders, as it contributes to all the important qualities for them. The hormone-based drug Genotropin helps to form a high-quality relief of muscle mass. It is responsible for the growth of dry muscles, and its drying by burning fat. In addition, it strengthens bones and immunity, which will significantly reduce the risk of injury during training.

In the past, the initial goal of obtaining drugs based on somatotropin was medicine. It was actively used in the treatment of AIDS and other diseases associated with a lack of growth hormone. But it soon began to gain momentum in sports, as it helped to lose weight and increase the growth of dry weight.

These qualities interested the athletes. And, despite the fact that in 1989 the Olympic Committee issued a ban on the use of somatotropin, this did not stop the athletes. It is still used by athletes today and is combined with other steroids. 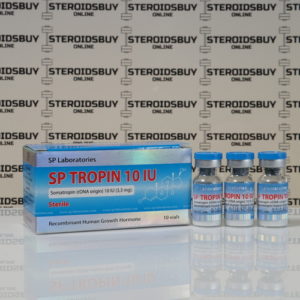 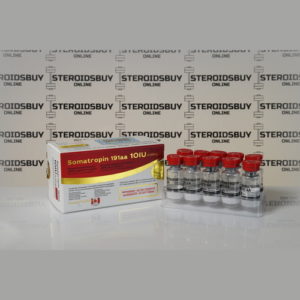 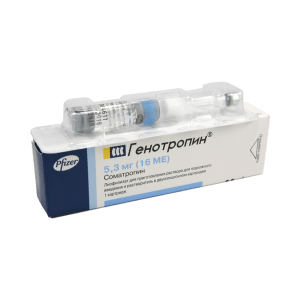 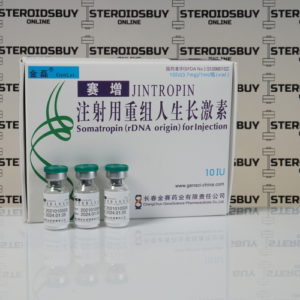 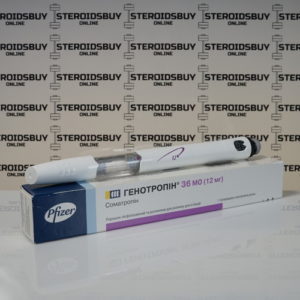 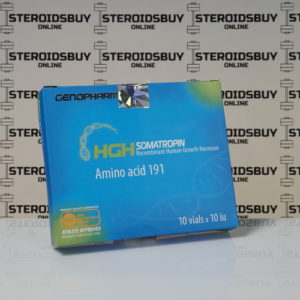 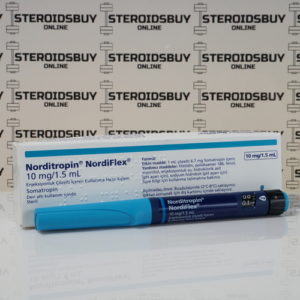 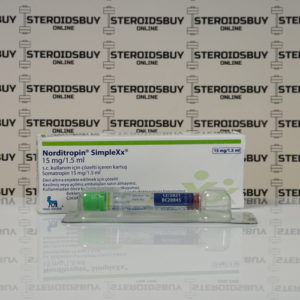